Al Martin has been a mainstay on the New York City Comedy circuit for almost 30 years...Nationally he has appeared on A&E's Evening at the Improv, The Joan Rivers Show and Geraldo...He has played the top Comedy Clubs in the Country including the Improv in LA and Vegas as well as Atlantic City. Al, author of "Did it on a Dare... How I built a Comedy Empire in 30 Short Years" talks with Eric about the past, present and future. Al's book is available on Amazon. 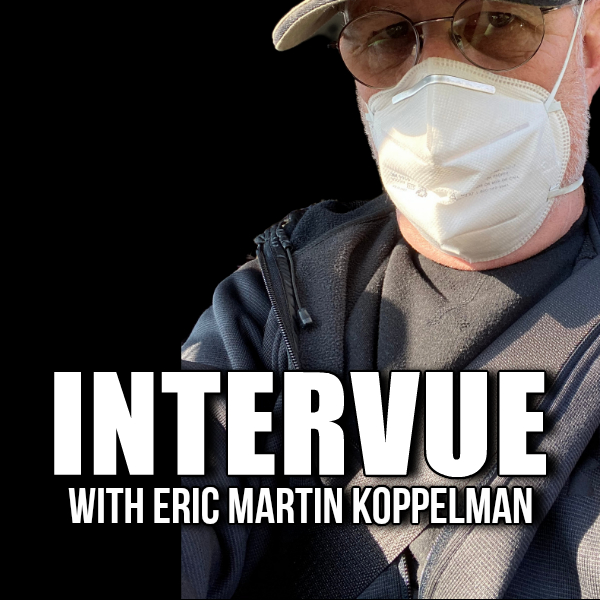