This episode features a music superstar known as the Bono of Persian music, Andy Madadian. Andy will be the first Iranian Armenian American in Hollywood history to receive a star on the HOLLYWOOD WALK OF FAME. Andy's ceremony comes in January 2020 , and is expected to see crowds of thousands show up for his star ceremony. He sells out all over the world, in Los Angeles each year he sells out the GREEK.....turning fans away each time her performs due to SRO crowds. Andy has millions of fans globally and is now reaching out to American music fans as he has been doing music in English, recently he and Jon Bon Jovi got together to do a new version of STAND BY ME... which was applauded for its outreach to bring people together. Andy has also did a song and video with La Toya Jackson. He sang a song in the Oscar winning movie CRASH... and his music is heard in major films often. Andy set now to make history wants everyone to know that music is the universal language that brings us all together, he wants his star on the walk of fame to be a beacon of light that anything is possible and no matter where you come from , you can achieve anything you want. Among his many awards, Andy is the recipient of the ELLIS ISLAND HONORS. Andy has recorded music with Jon Bon Jovi, La Toya Jackson among other American music stars. In this episode Eric talks to Andy about past, present and future. Truly a great humanitarian! This is a story of one man's reach for the American Dream. 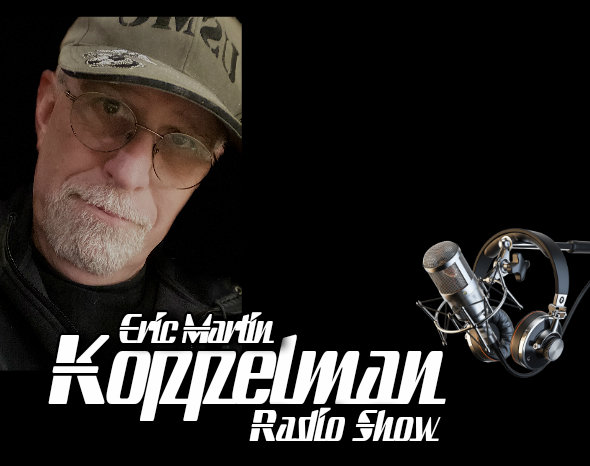 WHAT HAPPENED TO THE MONEY? Small Business Owners Want to Know!

In this Episode I talk about the way that the $349 Billion Dollar Relief Package for Small Business Owners was totally screwed up! I also mess with another telemarketer and give warnings. Just me being me.... the way it should be!
Play
Show More Episodes